You probably already know that we have a problem with our waste.This is true of the Europe, but is also a more far-reaching problem than this and is one that nations across the world deal with. Ever expanding populations mean there are more consumers on this earth, all responsible for their own carbon footprints. And then there’s the fact that we as individuals seem to be creating more and more waste anyway, all of which is leading to some overflowing landfills and increasing levels of pollutions, not to mention a knock on effect on nature and wildlife (hands up if you’ve seen pictures of dolphins or birds caught in the plastic rings that hold six-packs together). 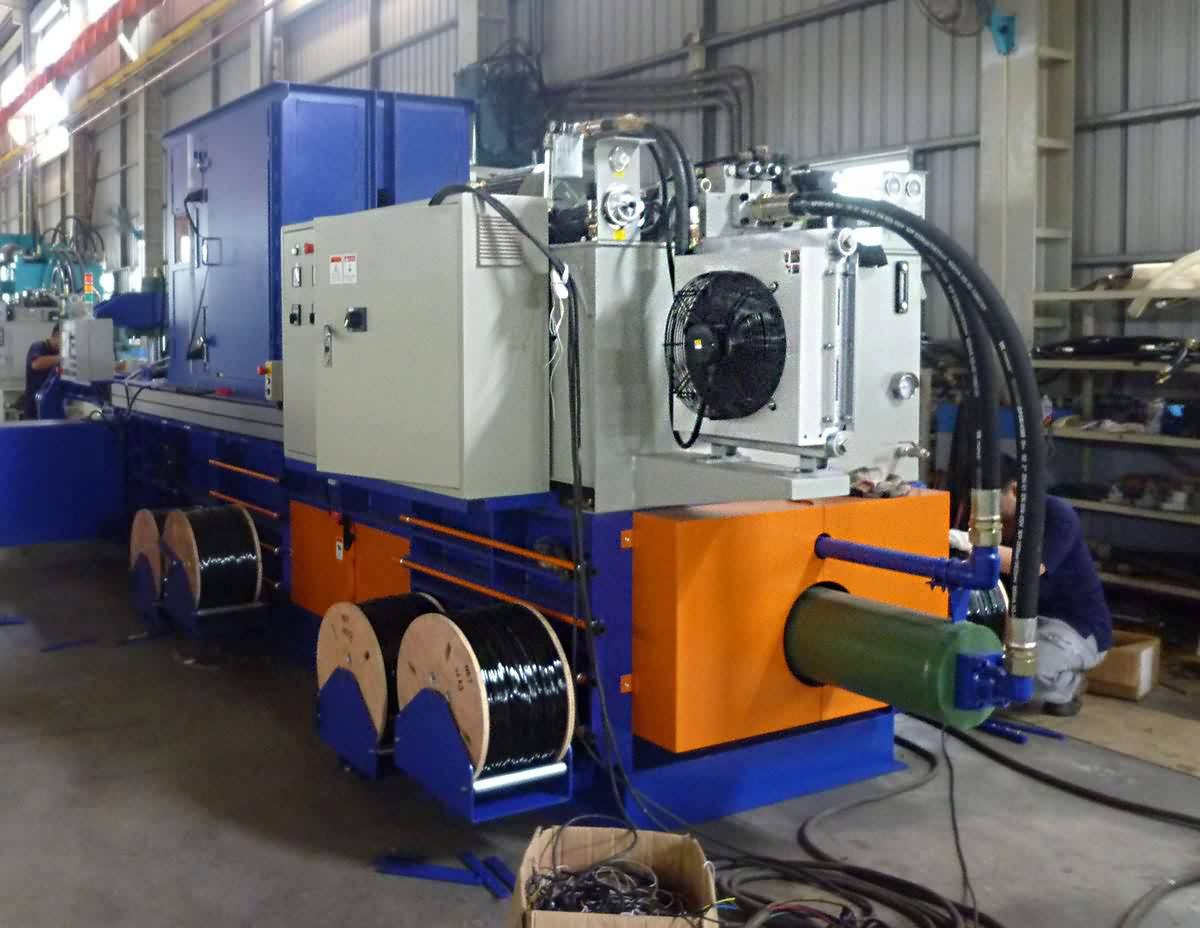 There are regulations and schemes in place to counter this. It’s for this reason that we have a waste hierarchy that shows us how we should be countering this problem and disposing of our garbage more efficiently.

The hierarchy states that we need to first prevent the amount of waste we create, by limiting the materials used to create packaging, using fewer hazardous materials and creating products that have been designed to last for longer.Following this, we need to reuse old materials more often, either by cleaning—as with glass bottles— repairing or renovating the products as a whole, or individual parts that can be used again. To use the example of a car, it could either be taken apart, with scrap parts used for other vehicles and the metal sold as scrap, or it could be fixed up and sold on as a whole. 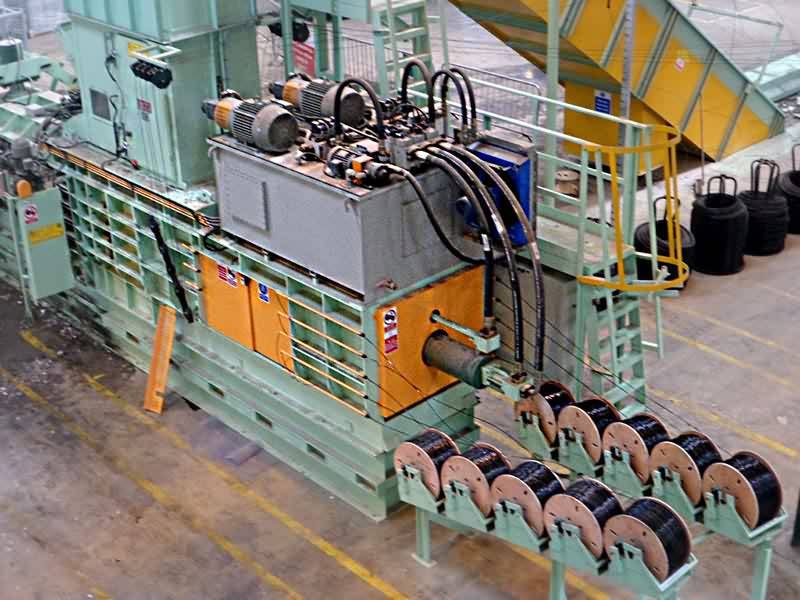 Next comes recycling: turning old materials into new products, which uses less energy than that required to create something from raw materials. Then there is the process of extracting energy from waste, before the ultimatum of disposing of waste without trying to extract energy from it: the final answer when the earlier stages have all been exhausted.In the Europe, this final stage usually means a landfill, though it could also mean an incinerator. And with that, we’re back to the images of birds being strangled in plastic again. For most of us, it’s pretty obvious that using landfills is not a sustainable answer for the future of waste disposal. Putting aside all the environmental concerns and you’re still left with the fiscal ones: land is incredibly expensive, for starters, especially in major cities, like London. Then there’s the fact is a valuable resource needed for other purposes, such as for housing. Then finally, there’s the fact that there’s only so much going spare and, going back to the ever increasing amount of waste being produced, we need more and more of it for the purpose. 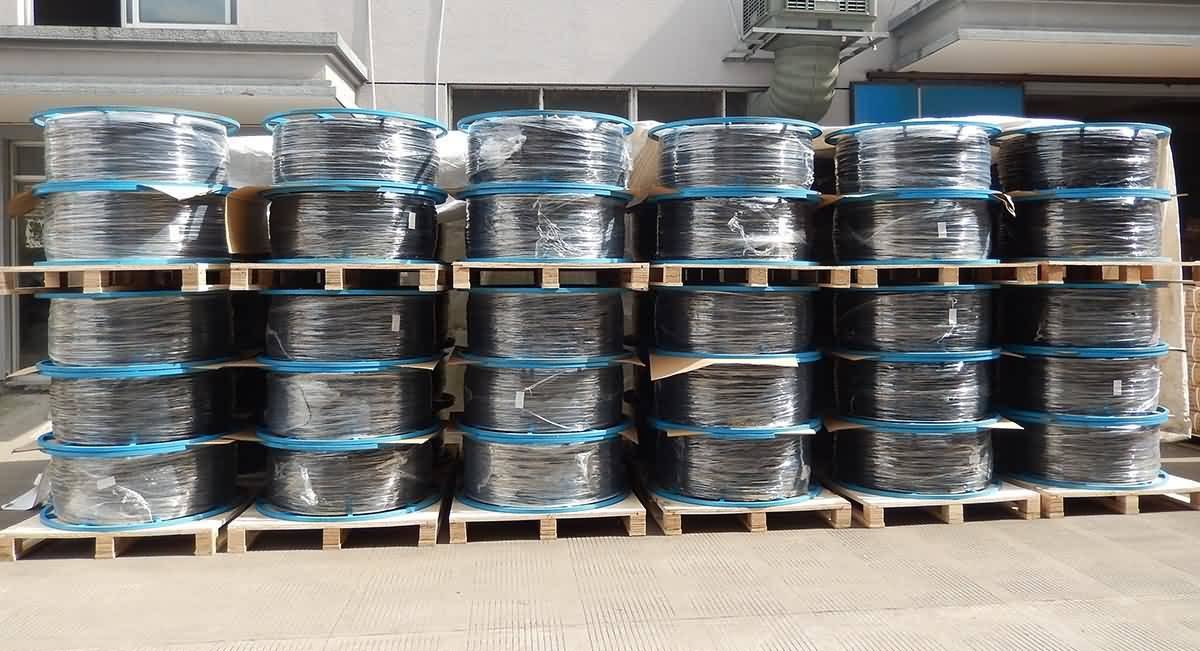 So, we need to find another way to dispose of our waste and pretty quickly too, before we all become overrun with it and find it lining the streets, as if it’s the world’s largest and most prolonged waste collector strike.So, if we return to the hierarchy for an alternative to this, we get recovery from waste options and one way to do this is by utilising the waste to energy schemes that involve incinerating our waste in order to extract the energy. This is also where plastic baling wire comes into the equation.These schemes use modern incineration plants to burn rubbish. Although I’ve already mentioned incinerators as an alternative to landfills, these are different forms that use innovative technology. These are improved models for a number of reasons. First of all, they reduce the waste more efficiently than the traditional types, by up to 96%, which means that there is less waste at the end of the incineration to then get rid of. They also create less pollution as a by- product, thanks to greater strictures put in place to control this. Then there’s the obvious fact that they can be used to extract energy from the garbage that they burn, either in the form of heat, electricity or combustible fuel that the old forms of incinerator plants didn’t allow for.
Needless to say, these new schemes are surrounded by some debate, with people arguing everything from it would take the impetus off recycling and thus move this form of waste disposal further up the hierarchy (a big no-no. Any new schemes need to come under reuse and recycling one the hierarchy), to the fact that they reduce the garbage by too much, not leaving enough to extract energy from.Ignoring these completely valid debates entirely for the time being though, most people can agree, tentatively at least, that this would be a worthy alternative to just shoving rubbish into the ground, a la our current method. There is just one (other) problem.

Baling wire is an essential product when it comes to waste disposal. It is used throughout the process to make it faster, safer and more efficient. Rubbish gets passed through a baling press, which then shoots it out the other end compressed into compact bales of waste, tied together with baling wire. This then means that it can be transported to its various locations involved with the process of waste removal, without the worry of any of the waste escaping. It can also go into the ground in these bales, which will take up less space and be more efficient in that sense too. The only problem with baling wire in terms of disposing of waste is when it comes to incinerating it. In these instances, the wire needs to be removed from the bundles before the rubbish can go into the incinerator, as the metal can’t be burned. Because this obviously adds time and expense to the entire process, an alternative solution was found: wire that can be burned with the waste, i.e. plastic baling wire.

With this plastic wire, the final and time-consuming part of the process that made it far less efficient has been resolved. The waste can stay contained and the wire can then go into the incinerator. In the case of waste to energy schemes, the plastic can also contribute to the waste being burned, which means that energy can be extracted from it. Even when the waste is burned in an incinerator purely to dispose of it, it is suddenly made far more efficient with plastic baling wire.So in other words, that is how plastic baling wire has changed how we dispose of our waste: the previous issue of metal wires inefficiency and unsuitability in incinerators has been resolved, which in turn leads to more and greener options for the future of waste disposal.
If you wish to find out more about baling wire please see http://www.judinwire.net/